An interesting 10km walk which starts off walking along a roman well system bringing water to the old roman villa below, who's remains you see after about 2km. This first part of the walk is flat and then it's downhill. Which means that the following two to three kilometres are uphill, and quite steep at times!

It's a good boxing day activity to walk off the turkey and trimmings from the day before! And the dog enjoyed it. Even she was tired by the end.

Angie, all eager at the start. 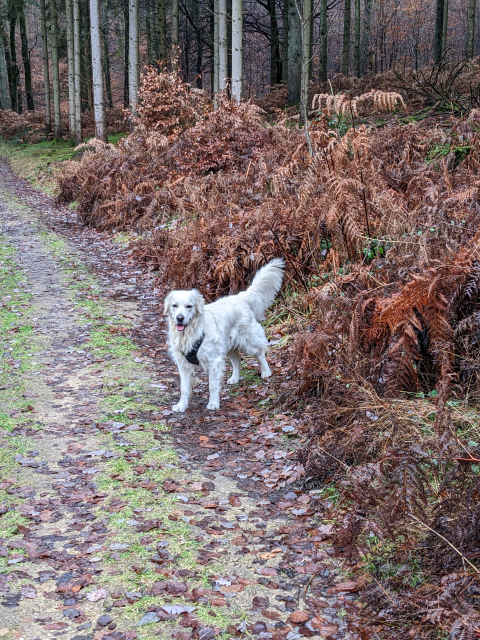 Trees near the start of the walk. 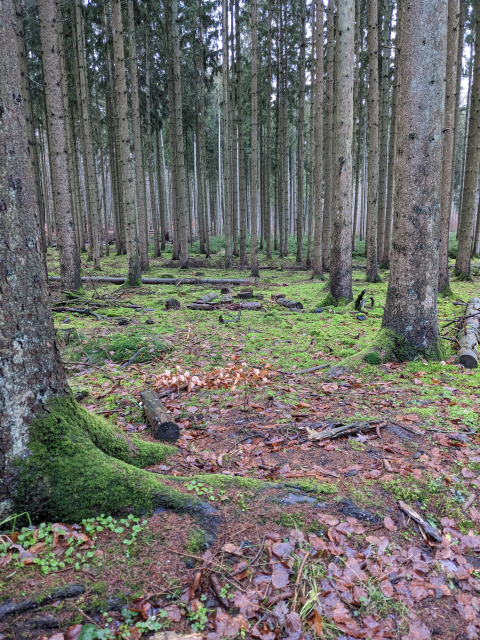 Roman well system, following the underground stream that brough water to the roman villa at the bottom. 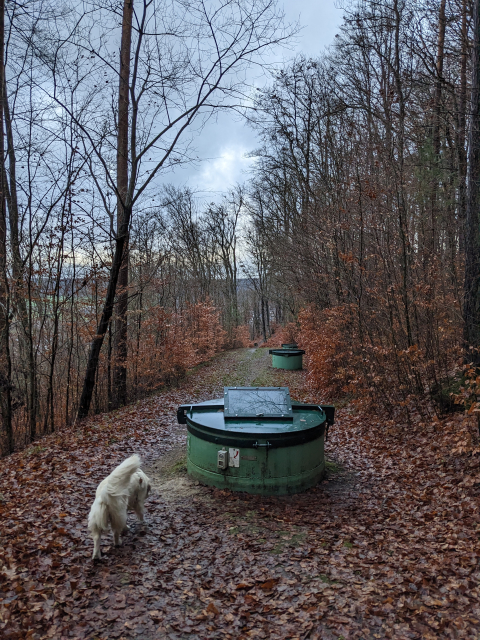 The ruins of the roman villa. 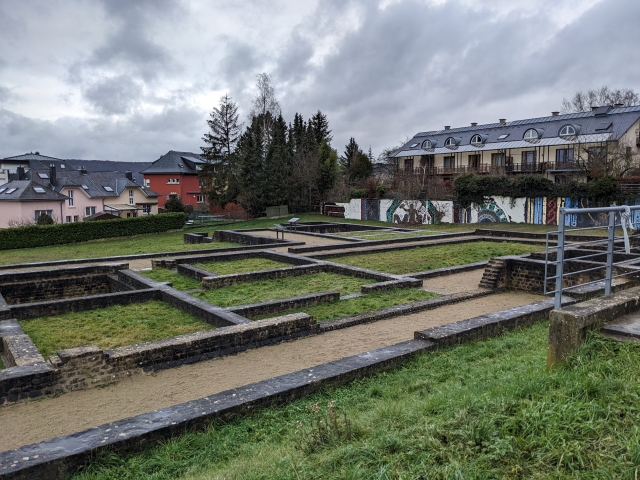 Looking down on the Alzette valley. 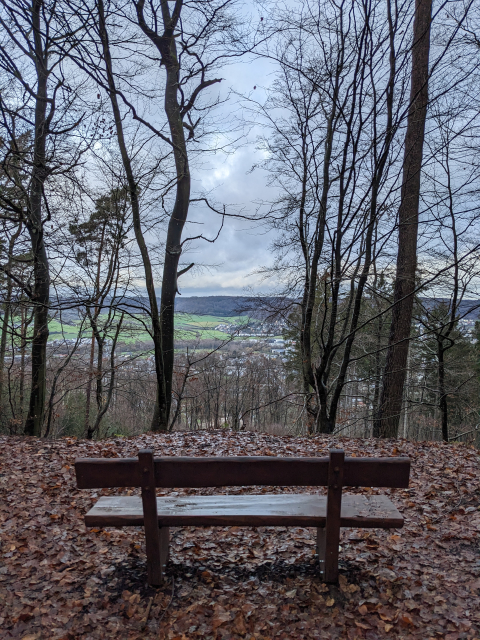 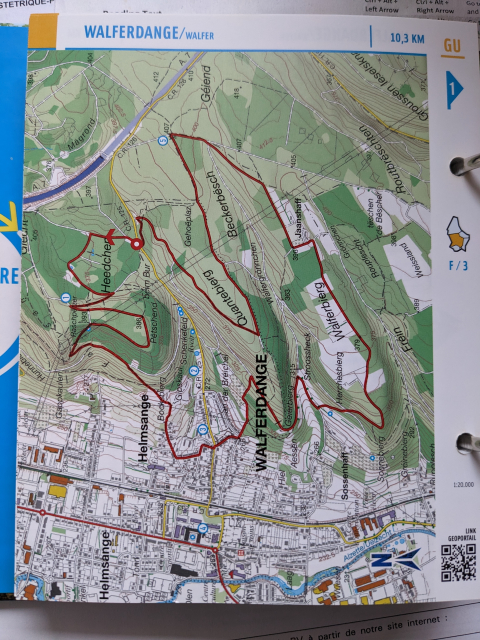 This photo, from 26th November 1910 seems to be a trail that you can follow, which forms a part of the circular walk. I don't know the reason or the history behind the girls. Are they sisters? It reminded me of the two girls in The Shining, so I am glad it was still light when I did the walk! 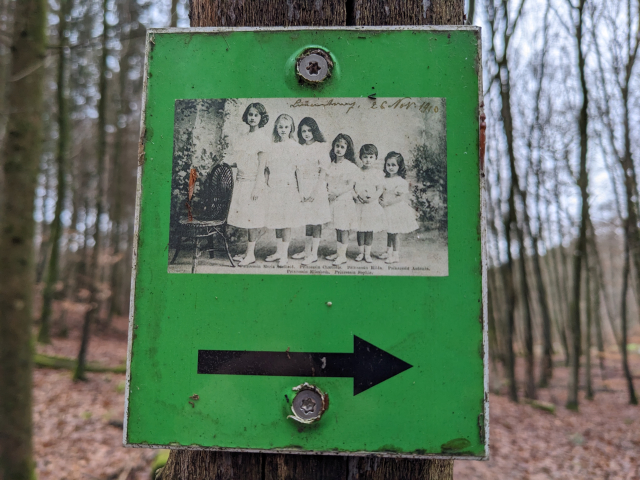 After doing some further research these are in fact six princesses (in french) and if you follow the route you can learn all about them... That's for another time.