After leaving Versailles, we headed to Orleans to visit a friend and look around Joan of Arc's adopted home town. But first we headed to Blois, about 60km to the south west of Orleans. Blois used to be the official residence of the King of France, and has a castle to prove it!

The castle has been around for several hundred years and you can tell the parts that have been added over the centuries: all four sides of the castle are clearly from a different era. 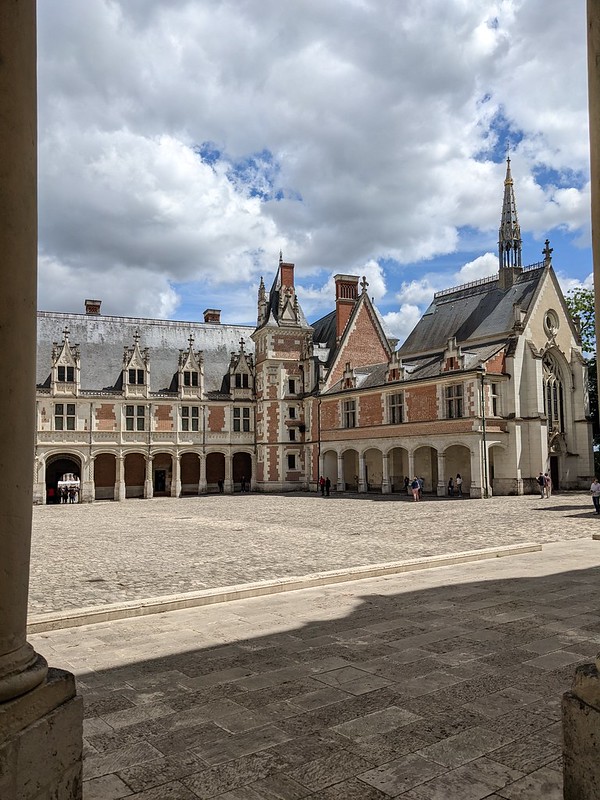 We took the tour of the castle which was quite interesting. Turns out the decoration is all "fake", having been designed this way by the chief architect of the restoration a couple of hundred years ago. But it's very impressive nonetheless. 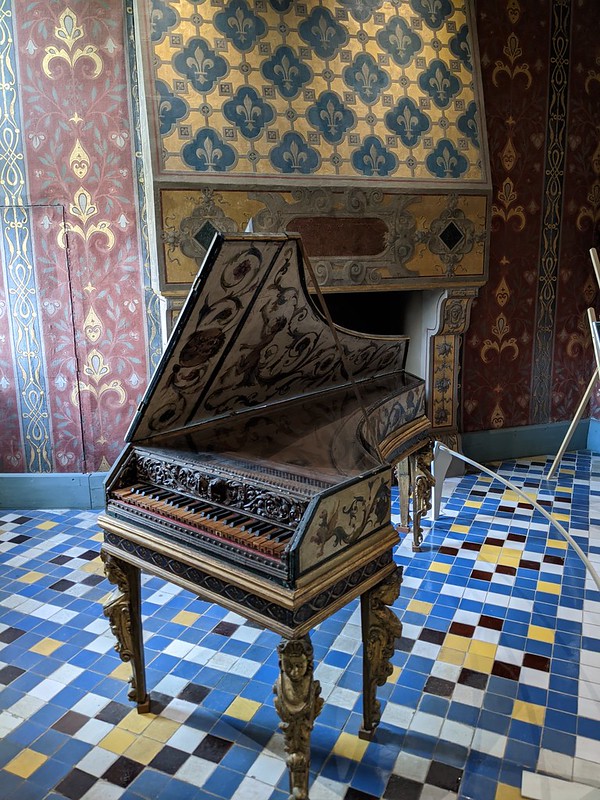 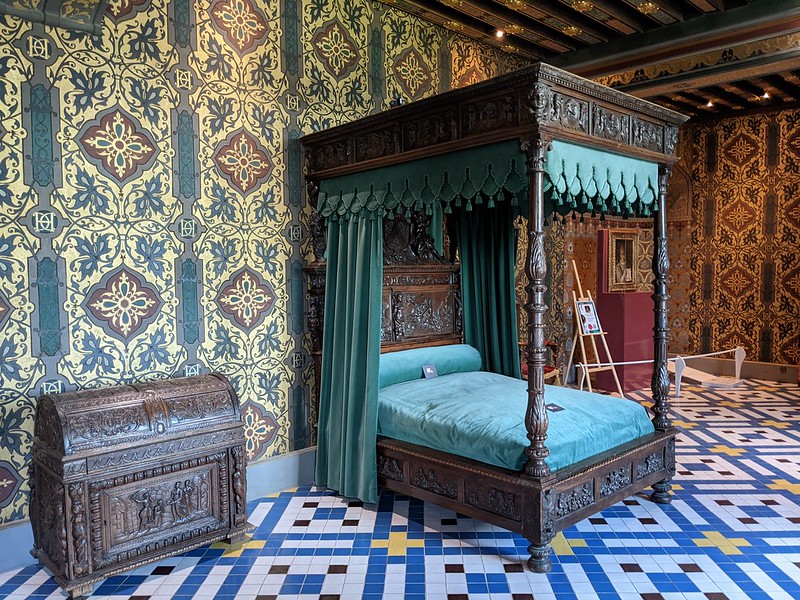 The views from the castle gardens are also impressive, looking out over the Seine and the rooftops of the city.

On the opposite side of the square to the castle, is the house of magic. Which every 15 minutes or so has dragons appearing in it's windows. 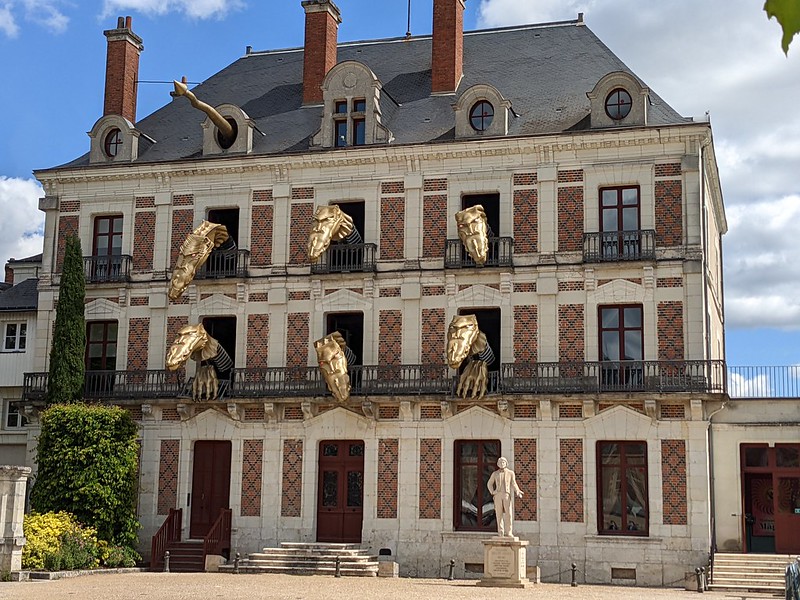 We decided to go in and were treated to a charming magic show, more geared towards little kids, but very interesting anyway. After that we explored the museum, about magic and the life of Robert-Houdin - illusionist and clockmaker.

Outside in the square between the house of magic and the castle, you can hang out in the bistros and also enjoy further views over the city. If you're lucky you will also see this black cat stroll past. Not sure if this is good or bad luck! 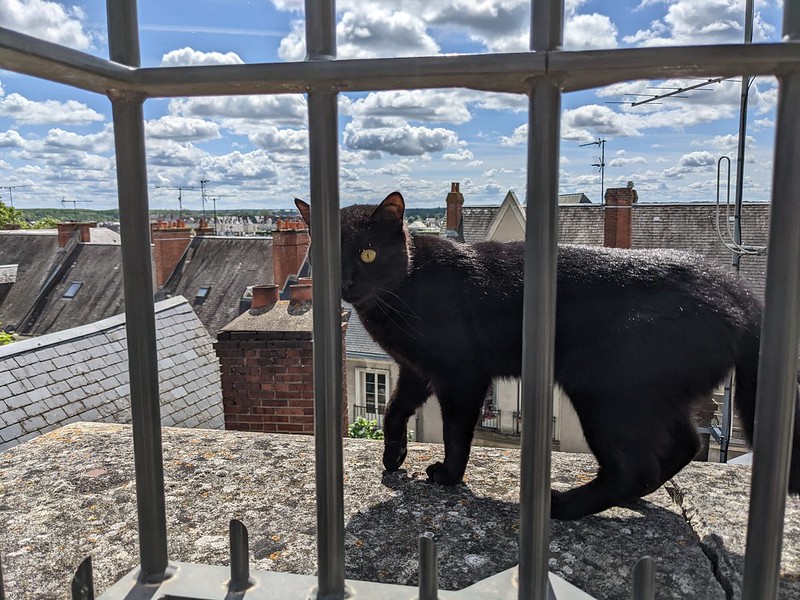 We didn't have much time to look around the city, but there is far more to see than just the castle and the house of magic. We did walk onto the bridge over the Seine and also ambled through the artists quarter just below the castle.

Blois is definitely worth more time than the single day we spent there. 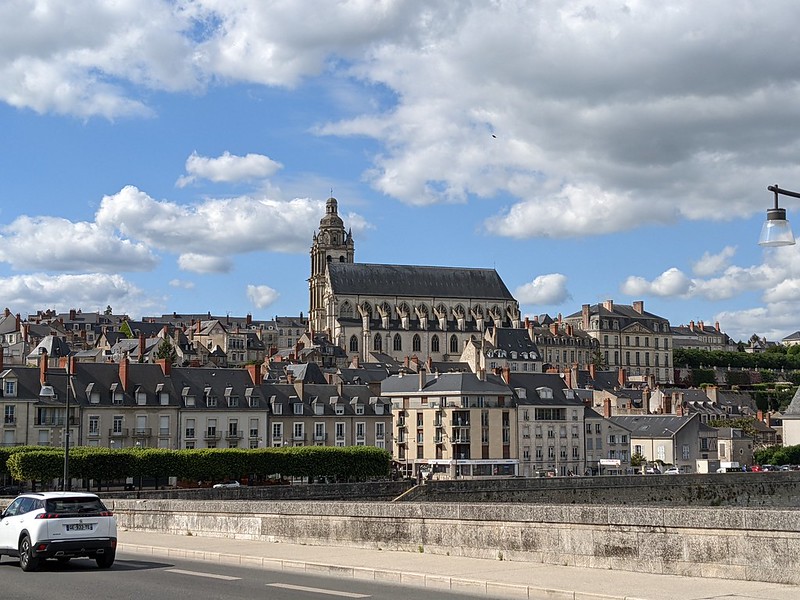 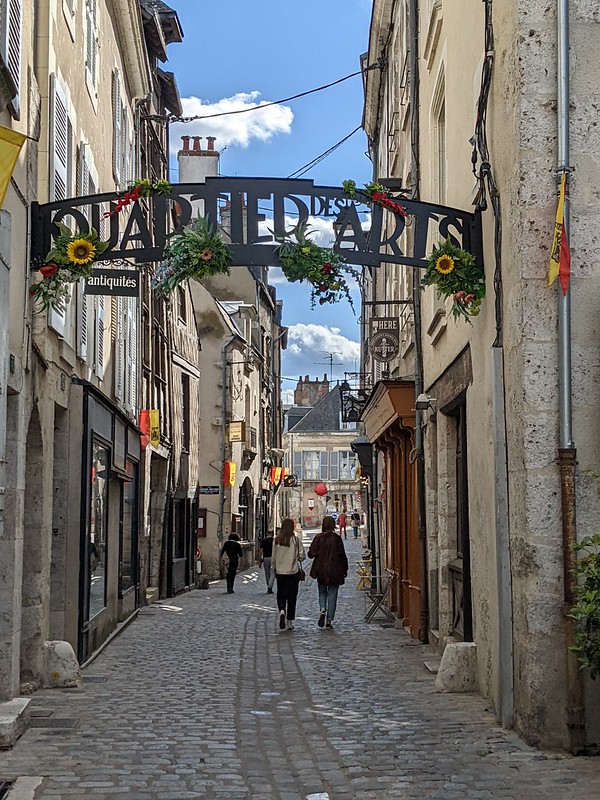